By virtue of the authority vested in me by the, Hawai`i Constitution of January 16, 1995, the Declaration of National State of Emergency of January 17, 1995, the Refuge Act, Executive Order: 95-001, and, finally by the Natural Law of Na Kupuna O Hawai`i as the Head of State it is ordered as follows:

Description. A system comprising: a memory; and a processor communicatively coupled to the memory, the memory including executable instructions that upon execution cause the system to: receive an electronic request to store a private key associated with a crypto-currency; Policy. The Minister of Treasury will, formulate and recommend economic, financial, tax, and fiscal policies; enforcing those policies; and manufacturing coins, currency and/ or crypto-currency.

Today, We consider this 21st century monetary system, to be a powerful online economic vault and storage vehicle for the Nation as well as all small developing countries in the World.

For more information on Aloha Coin, the first and only crypto currency in the world with a National Identity and land base, the national monetary system of the Nation of Hawaii, visit AlohaCoin.info 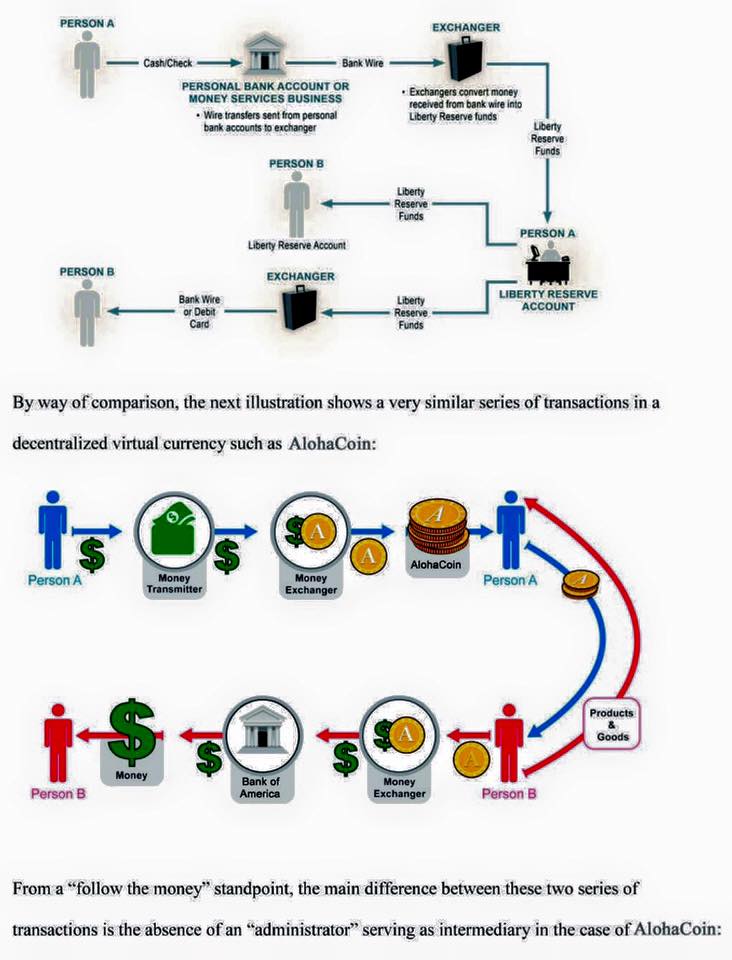